Switch to a Non-Custodial Staking Service

Happy to officially announce that with Blox version 1.4.1 or later, stakers running a validator using a staking service or DIY setup can move their validator to Blox Staking – and stake the non-custodial way!

Why is this such a big deal? Because this is the first time that an Eth2 staking service has facilitated validator imports, and to a fully non-custodial set up no less 😎

The whole process takes less than 15 mins with less than 10 minutes of validator downtime. You might miss an attestation or two, but we promise it’ll hurt a whole lot less than custodial staking penalties 😬or if you’re solo staking, less than the equivalent amount of hours spent maintaining your setup 🧑‍💻

Import up to 100 validators

That’s right – 100! If you are interested in importing more, please reach out to support.

Come & go as you please

Importing validators is free for the time being and as it’s non-custodial – you are never locked into using the platform. You can opt-in and out as you wish. This can be particularly useful for at-home validators looking for a break from maintaining their setup.

Some additional words of guidance

Before importing, make sure your validator(s) are shut down from your previous setup for at least 10 minutes. If you already have an older version of Blox Staking downloaded, make sure to update to the newest version of Blox Live and KeyVault – in that order.

You can also refer to the validator import guide and reach out to us on Discord for anything you need.

Safe staking everyone, see you on the other side!
Team Blox 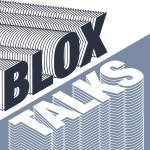 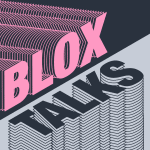 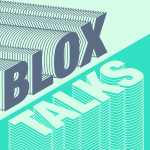 Thank you for submitting our Newsletter & Update form.We will connect with you soon!