HomeBlogEthereum 2.0Running an Eth2 Validator for the Greater Good of Ethereum

Running an Eth2 Validator for the Greater Good of Ethereum

Staking on Ethereum provides the chance for just about anyone to contribute to securing the network and earning ETH rewards. This is certainly a great incentive but running a validator is about so much more than that – giving believers in Ethereum the opportunity to drive the decentralized ecosystem and work towards a future where trustless and fair systems govern our underlying connections.

With as little as a raspberry pi and an internet connection, a validator client can be run, 32ETH sent to the deposit contract and an Eth2 validator is proposing blocks and signing attestations. The simplicity of this set up compared to the Ethereum legacy chain equivalent of a miner is significant as validators have no need for expensive and energy-wasting mining equipment. All that is required is the honest and stable performance of duties assigned by the Beacon Chain.

5 goals were identified for the development of Ethereum 2.0;

Never forget to use the online HTML editor tools when it comes to composing or converting articles for the web.

Enable anyone to validate.

Strengthen security while ensuring a high volume of network participants.

Be able to remain live through major network changes and in the off chance that a large portion of network participants go offline.

Make sure that individual components are quantum secured so that in case a ‘piece’ needs to be replaced, it’ll be easier to do without changing the entire system.

Simplify the complex process needed to participate in Eth1.

By setting up a validator, each one of us plays a part in realizing these goals. It is the aggregate of each individual’s contributions that will ultimately allow the network to scale. The implementation of Proof of Stake consensus not only enables more individuals to get involved but also allows the network to operate and grow efficiently, making transactions faster, and reducing energy consumption all at the same time.

How you Stake effects network decentralization

As more and more centralized exchanges and services flood the network, the risk of a large faction of Eth2 being operated by central sources becomes a reality. Although it would in theory be very difficult to band together and cause a negative impact on the network, it is still a possibility. Not to mention, centralization directly conflicts with the core principles of blockchain and decentralized systems.

Help grow and protect the network, the right way

Staking in Phase 0 is really just the beginning of what can be achieved with this upgrade. Even after the genesis block, getting involved will be important as we realize the abilities of Ethereum developers and community members towards extending the reach of Ethereum to the mainstream. 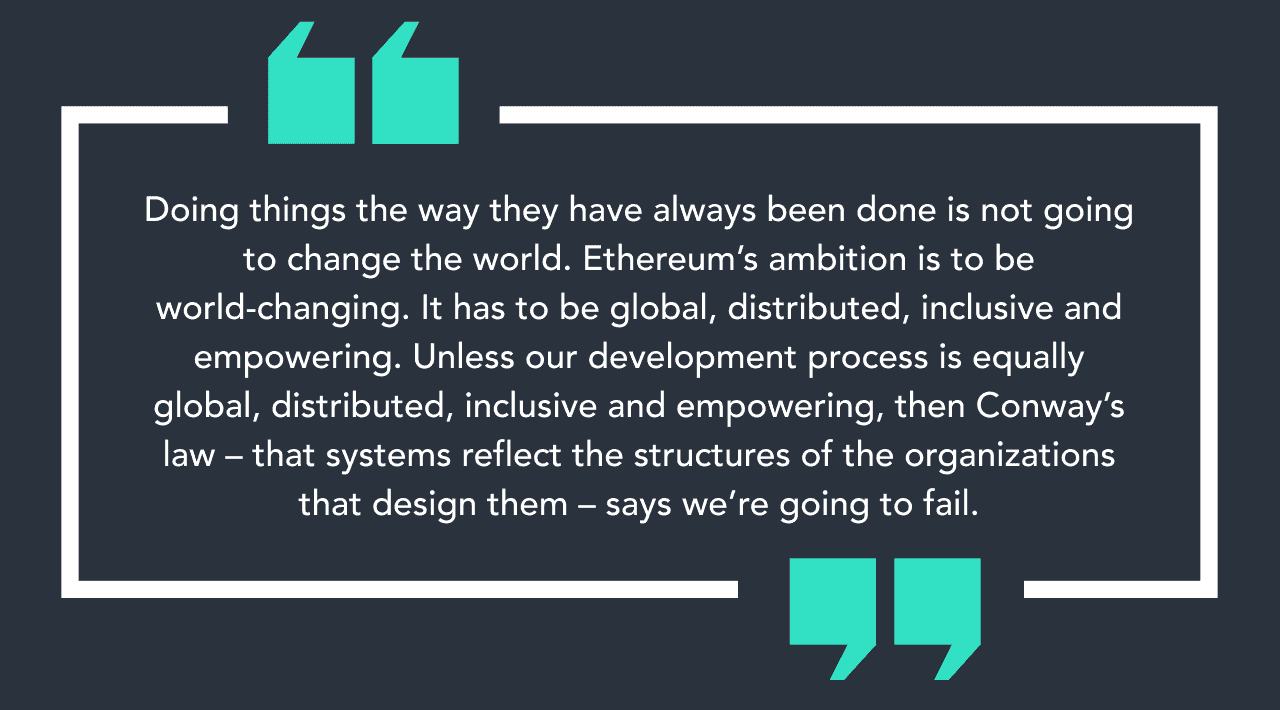 If Ethereum were to have stuck to its initial consensus algorithm (Proof of Work-based), the network would not only have been plagued with low transaction speeds and high energy costs but also the proliferation of mining rigs and large players dominating network participation would have prevailed.

If too many of us decide to go with centralized solutions for staking, the network will be dominated by large central players who may influence the network to their benefit (not to mention risk the staking rewards of their users).

Decentralized staking solutions are nowadays less common, and in some cases more technically difficult (DIY setups), but the result is worth it to see Eth2 achieve its goals and support its immutability.

Although it took years of development (and a number of delays), Eth2 represents a return to the core of Ethereum – decentralization at scale. Becoming an Eth2 validator is a unique opportunity to contribute to something that is larger than the sum of its parts and could effectively change every technological system we know of into a more fair and honest implementation. With over 2 million ETH staked and counting, we’re off to a great start, with your 32ETH we are even stronger. 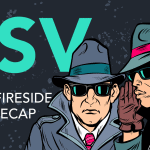 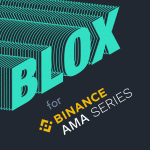 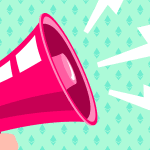 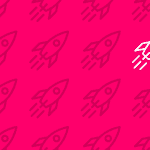 Thank you for submitting our Newsletter & Update form.
We will connect with you soon!